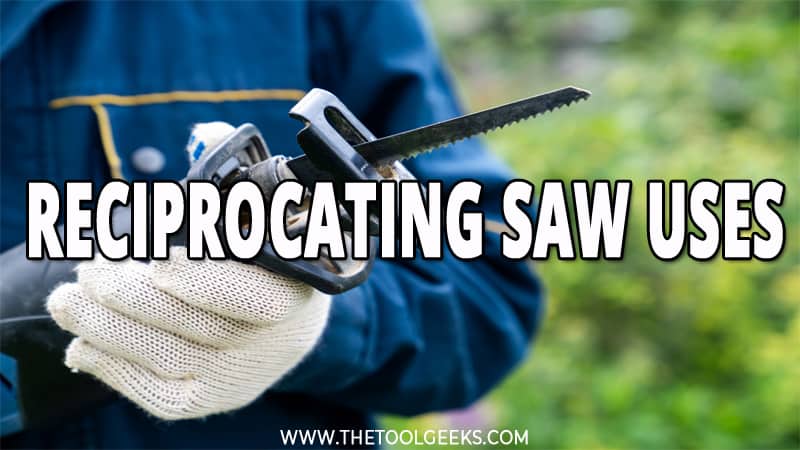 When it comes to buying a product, it is often very hard to find the best one. Searching through the web will only give you thousands of options, making it hard for you to figure out the one that will fulfill your needs. If you are thinking of pruning your trees then a reciprocating saw … Read more

Suppose you are a plumber, mechanic, or a mere handy do-it-yourself person looking for the perfect one-handed reciprocating saw to do medium cuts repetitively, the Milwaukee 2719-20 M18 is probably what you seek. Although it isn’t your ideal demolition tool, smart work would be the perfect term to describe this machine’s workings. It is suitable … Read more

Are you searching for an excellent tool for demolition, plunge cuts, quick cuts, or overhead cuts? If you answered yes to that question, you should check out the DeWalt DCS367B Cordless Reciprocating Saw. It is a powerful demolition tool that is very suitable for a remodeling process. According to most users and machine experts, the … Read more

When we are thinking about reciprocating saws, there’s a few names that any woodworker or metalworker that should be familiar with: Milwaukee, Sawzall, and Hackzall. Milwaukee makes some of the best cordless sawzalls products on the market and the Sawzall and Hackzall are right up there. While these two power tools look the same, there are … Read more 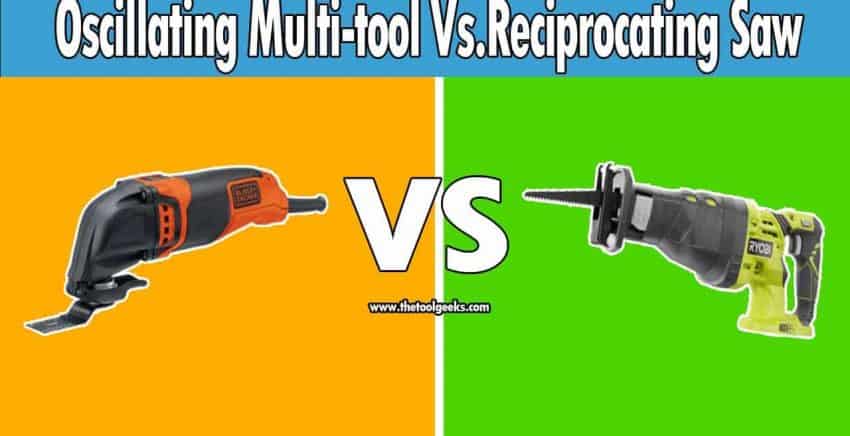 When it comes to the choice of picking between two power tools suitable for cutting through materials, the oscillating multi-tool and reciprocating saw comes in handy. They are powerful tools used on plastic, wood, and metals. The importance of both tools at homes and workshops cannot be underemphasized. As both are strong, reliable, and used … Read more 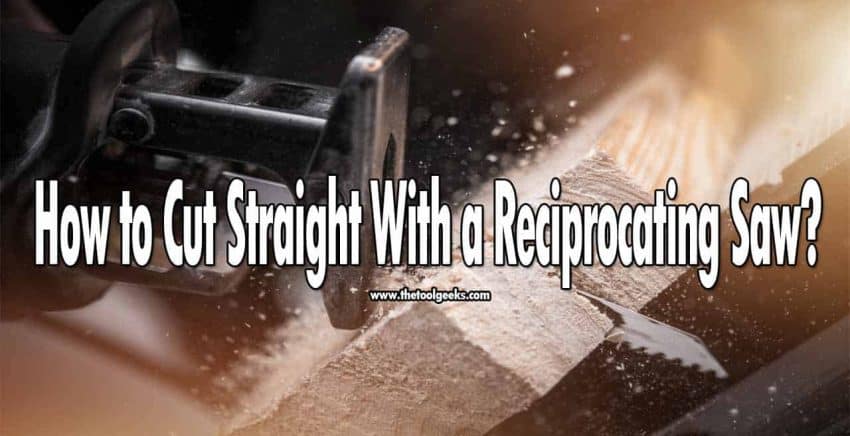 A reciprocating saw is a fantastic and versatile tool that allows for quick, straight cuts on a variety of surfaces. Its intelligent design means that you can get to almost any area and make a cut fast. Learning how to use one can be difficult, however – they tend to have a lot of kickback … Read more 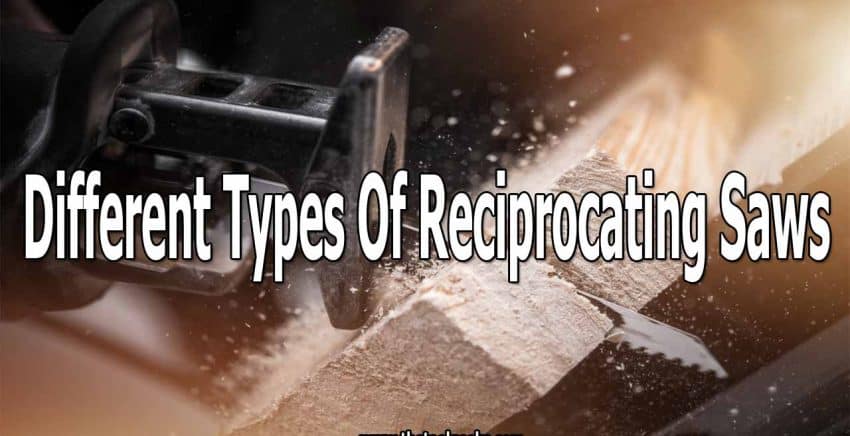 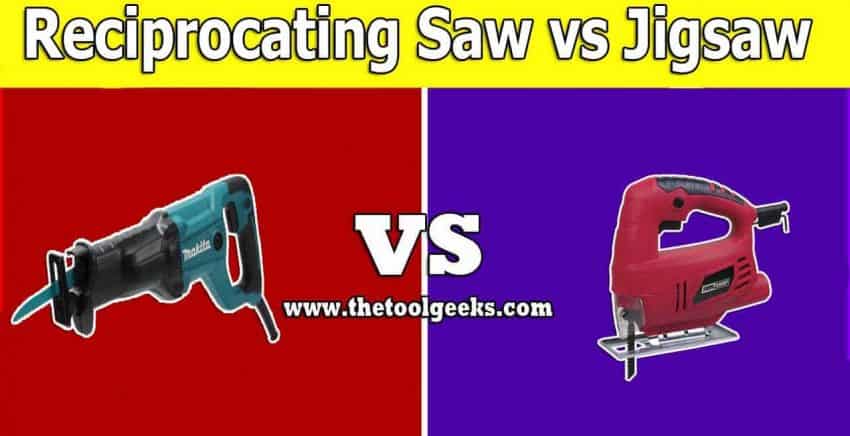 Saws are common and integral power tools for just about any construction, renovation, or demolition task. Two of the most widely-used saws include the “reciprocating saw”, also known as the “recip saw” and the “jigsaw” Both saws are handy, versatile, and make sawing remarkably faster and more effective. As similar as both saws are, they … Read more 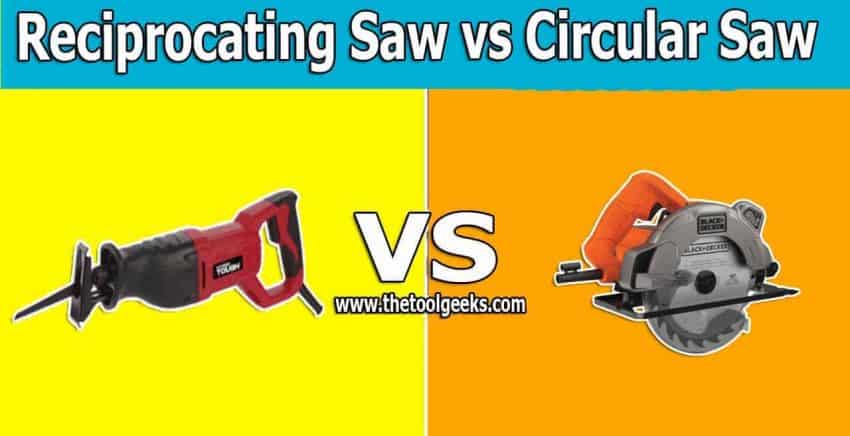